When I had issues with my portapack, it took me some time to remark that these issues only happened with a particular USB cable.

The SDR would work fine, and then when I would try to record or playback, the screen would turn dark.

You can see this in the following video:

What is happening, is that this particular USB cable is electrically defective: the voltage drop is too large, due to the abnormally high resistance of the cable. The portapack doesn’t receive enough power, and starts to malfunction.

In the following 2 videos, I perform various tests with that defective cable:

Videos on my video blog (with some info on the devices I used):

In this video, I use GNU Radio Companion (without SDR) to illustrate the acoustic beat phenomenon.

I mention a 400Hz dial tone in this video, but this will vary by country.

Not malware related, but i recently played with my gameboy more specifically the electronic inside. And some people on skype told me to make a post so here we go... :)
At first i've just hacked my cartridge by replacing the chip containing the rom by an eprom containing demoscene.
I've do that to do a series of videos and enjoying the GB scene on real hardware.

Then do a cartridge led mod:

And finally hacked the ROM of my games due to a 'challenge'
A french guys know as furrtek have made a homebrew game and sold 80 physical cartridges, the goal was to dump the rom and remove the protections:

I've followed the step of Alex who have do an impressive work about gameboy electronics:
http://www.insidegadgets.com/2011/03/19/gbcartread-arduino-based-gameboy-cart-reader-%E2%80%93-part-1-read-the-rom/

Desoldering the cart adaptater of one of my gameboy (and that was a very long operation....): 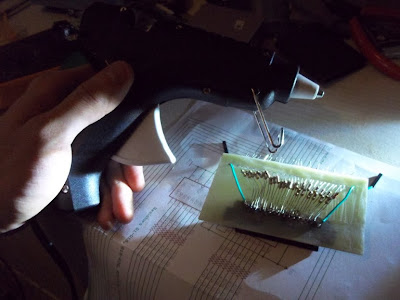 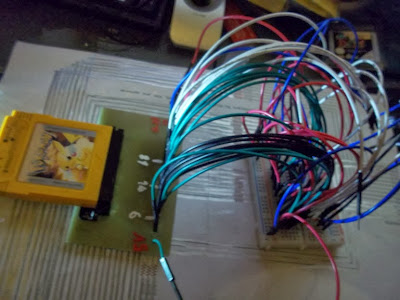 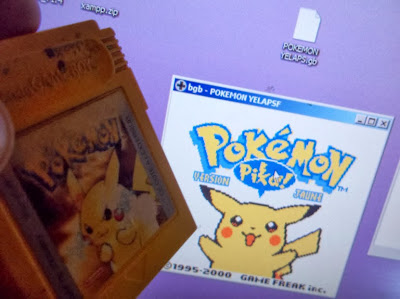 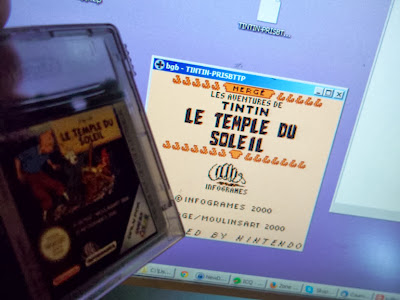 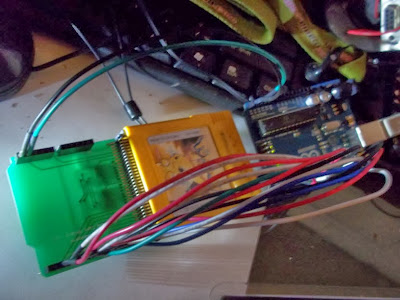 Never thought it would be so fun to play with gameboy.